As Minnesotans we know that our weather can be unpredicatble and extreme at times, and this year’s prom fit in that profile nicely. The day began overcast with the sun peaking out allowing the attendees to enjoy photos with friends, family, and teachers on Harriet Island.

As the 115 students began to board the Betsey Northrup paddleboat, it began to sprinkle and within 30 minutes or so the weather turned stormy and the students on the upper deck, covered but not enclosed, hurried down to the first level of the boat.

There was a torrential downpour accompanied by hail for about 10 to 15 minutes. The DJ switched to dance music and the party began. 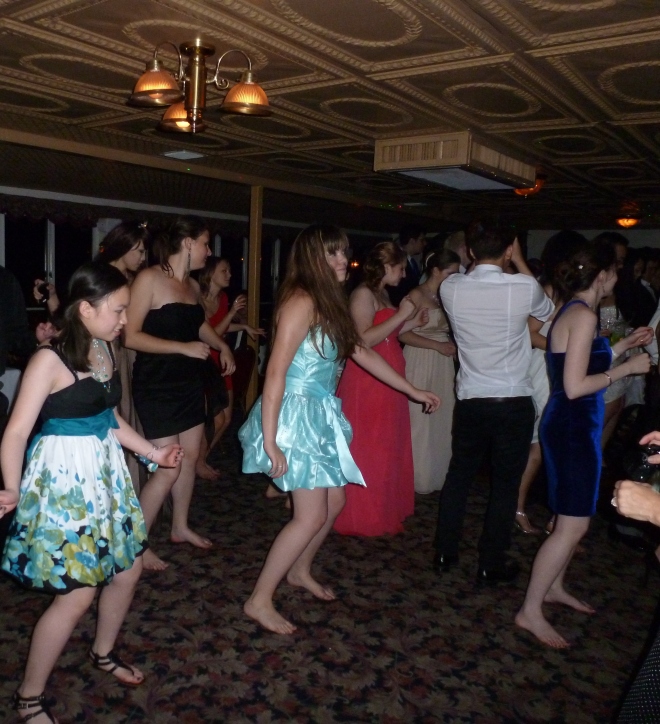 After voting was held for the prom king and queen, it was announced that after a close vote that Alexander Radokovic and Tassya Resende received the honors. Crowns were made by Kara Redding, who also drew caricatures of students and the king and queen. 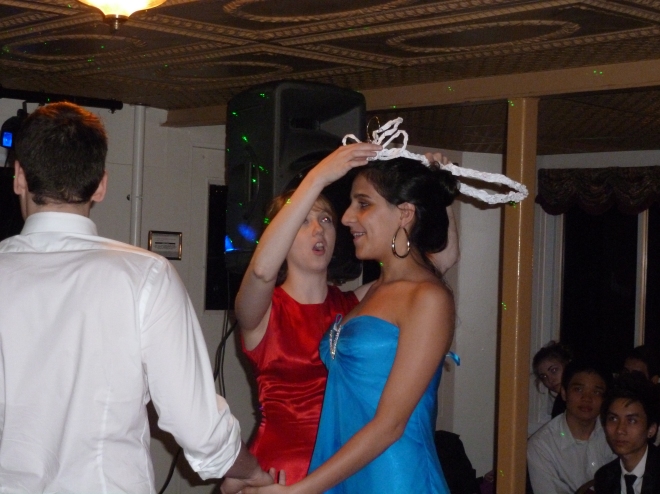 Thank you to parents and host parents for providing transporation to students. Thank you also to the teachers and their spouses who helped chaperone: Dr. Mawk, Mr. Walker, Ms. Larson, and Ms. Redding. 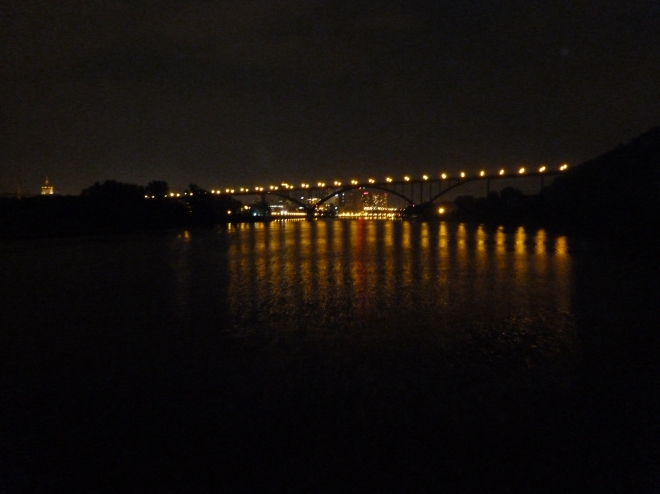